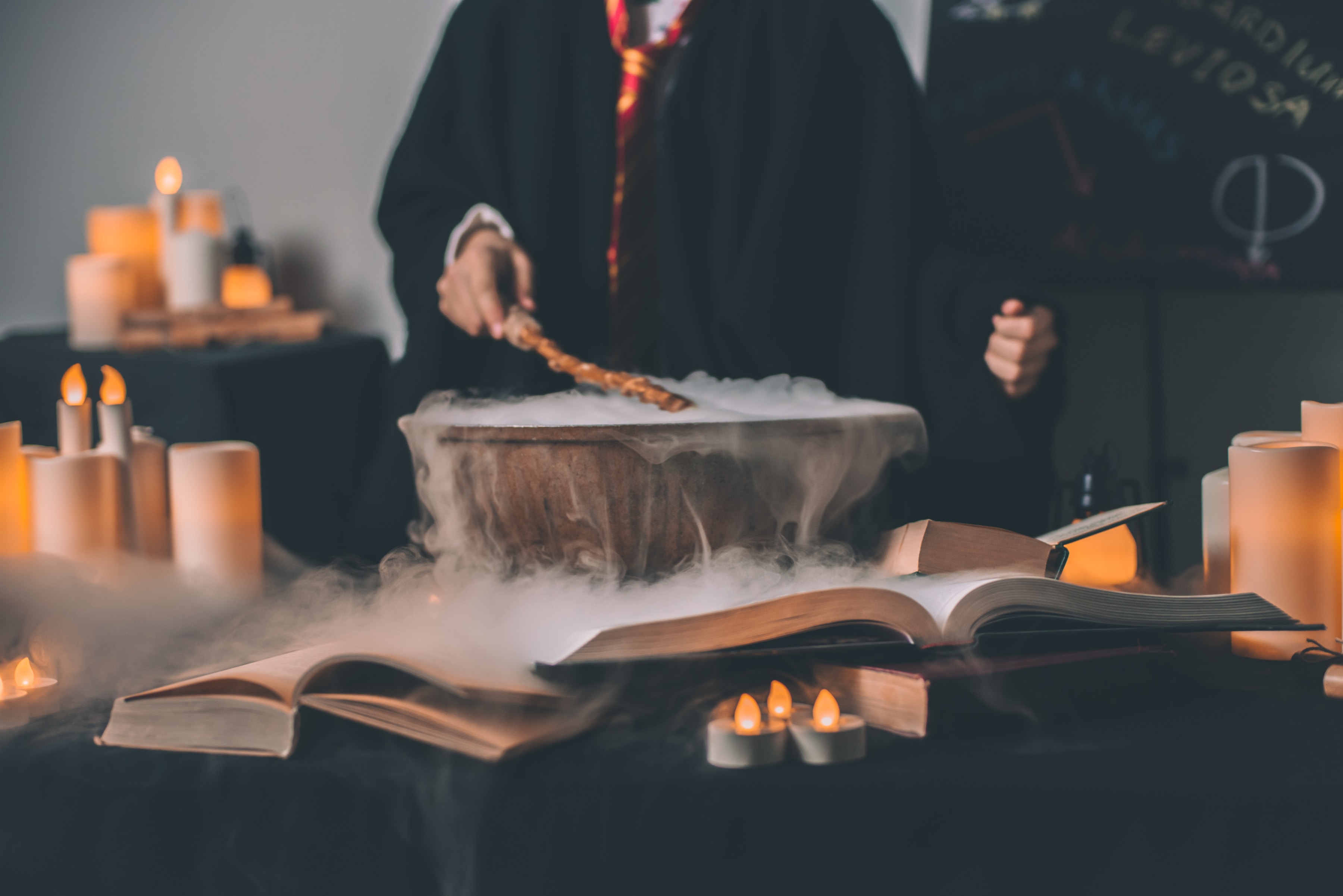 Everything in Python is an object, and I mean everything. This includes primitives such as int, float, and str but also includes things you might not expect, such as class and function definitions. It turns out, that Python has a lot of flexibility and… weird things you can do with class fields.

Descriptors - But what do they describe?

@property, super(), and @staticmethod (and many others) are implemented using an advanced internal protocol called the descriptor protocol. In short, descriptors are objects that define ‘binding’ behavior in the form of overriding __get__(), __set__(), and __delete__().

Without going into detail too on how these functions work, at a basic level they’re invoked whenever a property is set (ex. setattr()), read (ex. getattr()), or deleted (ex. del or delattr()). The protocol has some nuances to be aware of, I recommend reading the Descriptor HowTo Guide for more information.

That’s cool, but what can I do with them?

As mentioned, common class definition and interaction utilities are created using the descriptor protocol. One more potential use is validation for values being set to a property. The property.setter decorator provides a method for doing this generically on classes, but what if you want to “statically” define a type for a class member? Well you can do that too! Here’s an example:

The above code is a snippet taken from my implementation of the BARE message encoding protocol for Python: PyBARE. It provides a declarative method for defining data containers that can easily be serialized and deserialized to byte streams.

The above defined Field classes primary purpose is to be subclassed with a specific type definition (all of the native BARE types are provided), and declared as class members on either Struct objects or some other data container. A simple declaration using some of the native types look like this:

In this example, both Int and Str are subclasses of Field. When the above line is imported or loaded by the interpreter, Int.__set_name__() and Str.__set_name__() are called with the names “testinst” and “teststr” respectively.

Note: even though Int and Str are instances, they do not currently hold real values. You must create an instance of Example and assign the values for testint and teststr.

Those names are store as instance attributes so when a value is assigned to them through an instance of Example, the value can be assigned to an internal representation of that value using Field.__set__(). That’s as easy as you would expect:

The way the values are stored may seem a bit odd, but it’s necessary to prevent multiple instances of Example from sharing values, given that the testint and teststr instances are class fields.

You may have noticed this peculiar line:

The __get__() method of Field checks if instance is None and returns itself if it is… huh??

This may seem unintuitive, but what it does is allows the Field to be accessed as it’s instance (not it’s wrapped value) when accessed as a class attribute. To clarify:

This mimics “shadowing” behavior on the instance vs class versions of the attribute and is particularly helpful when serializing because you can simply call self.__class__.testint.pack(self.testint) to pack the value.

So what’s with that validate method?

Well, one of the primary goals for PyBARE was to provide validation as early as possible. Most serializers wait until a method is called to serialize a data-structure to validate it. I’m of the opinion that if you’re going through the trouble to explicitly define what is and isn’t a valid value, you should error as soon as possible. Invalid data is always invalid. Yes, this may seem a bit antithetical to Python’s duck-typing system, but when you have sufficiently complex data containers with strict typing requirements (and your physicist coworkers are married to numpy), you do what you can.

So what happens when you try to do something that doesn’t fit in a data type? A bare.ValidationError is raised!

If you absolutely must set one of these values to something that doesn’t pass validation, you can always directly set the internal values:

Alternatively, you can define your own Field type and validation method to do your own validation:

The above code will fail if you try to serialize it, you must also define a _pack method in order to support both str and int types. This is considered an “advanced” usage of the library, I recommend looking at types.py for how this is done internally and imitating how it is done there.

The native BARE types should cover most needs, so you shouldn’t need to define your own validation.

This is a serialization library… right? Well, yeah… but serialization is actually secondary to being able to concretely define types and structures for a non-self-describing protocol such as BARE.

PyBARE puts an emphasis on streaming (unlike most Python libraries, as I’ve found). Though it’s optional, you can provide a BytesIO object or similar (such as a file-like object opened in binary/b mode) to a Structs pack() method, and it will write the bytes directly to that stream like so:

If you don’t want to use streaming, you can omit the fp kwarg for pack and it will directly return the encoded bytes. For unpack, a bytes-like can be passed in and it will behave the same.

The primary benefit to streaming, aside from potentially better use of memory, is you can repeatedly serialize and deserialize messages on the same stream. This makes it easy to implement simple RPCs over pipes or other sockets or write many messages in an efficient manner.

This has only been a surface-level overview of what PyBARE can do. If you’d like to learn more, I encourage you to look at the several examples in tests for the library as well as official spec for BARE. Patches and feature requests are welcome!

PyBARE is available on PyPi.

Thanks for reading! If you have any questions or comments, shoot me an email at noah@packetlost.dev.